Pixeldust recieved nominations for Director of a short form program, Animation Director for graphic arts, and Editor of a non-news progam. 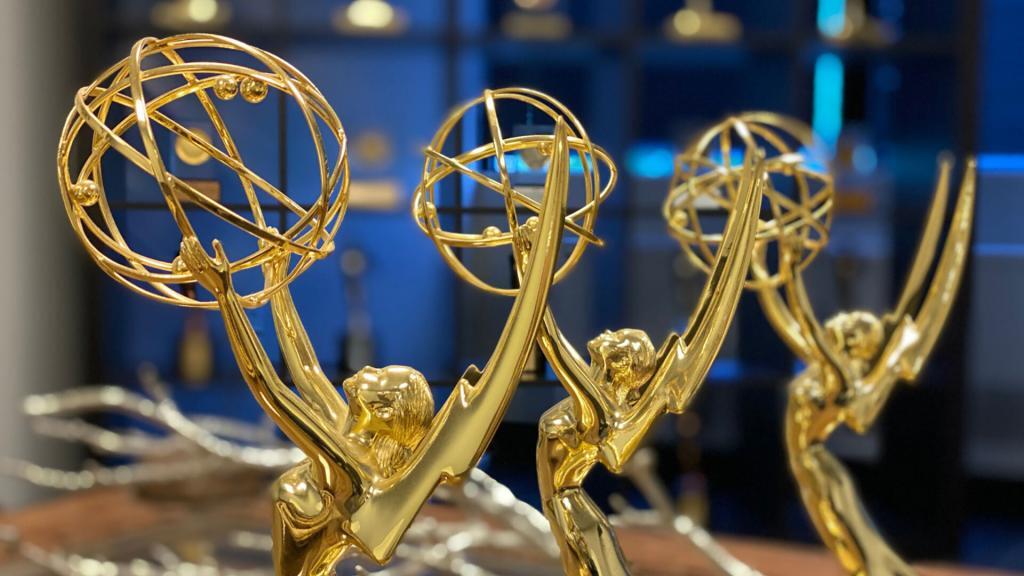 Pixeldust Studios is proud to announce its 2020 Emmy nominations by the Academy of Television Arts and Sciences for the documentary series Ancient Oceans. While this was a team effort by many members of the Pixeldust team, special congratulations go to the three nominees Ricardo Andrade, Samar Shool, and Mark Andrade.

Made for CuriosityStream, Ancient Oceans is a documentary series that tells the story of the world’s first two mass extinctions, which occurred during the Ordovician and Devonian periods. Exploring the flourishing depths of Earth’s ancient oceans, the series takes the audience on a journey where creatures previously confined to the seas began to make their way onto land. A story of life, death, and life re-born, the team visualized this complex underwater world through a captivating series of sequences animated through CGI.

Ancient Oceans marked a key milestone for Pixeldust Studios as it’s moving away from the traditional render farm pipeline. An overwhelming 80% of the CG shots were accomplished from start to finish under one hood, including real-time shading, lighting, and compositing in 4k.

With original content production, photoreal creature animation, and complex underwater worlds, Pixeldust created a complete package that allows the immersion in a bygone era, full of wondrous, weird and monstrous animals. Stay tuned as Emmy award recipients will be announced this August!

VISIT US AT OUR STUDIO: