The Global Commons Alliance is creating a 21st-century platform that incorporates the environment, the economy, people, and the Planet. To transform economic systems for the benefit of society and sustain the natural systems of Earth. It is an alliance formed by scientists, companies, and government representatives with a bold plan to save our Planet.

The Global Commons Alliance asked for our help in portraying their four-step plan in a short and impactful video that anyone could understand, as well as a website for the organization and their ambitious plan to be found in today’s Internet reality. To do this, we used stunning visuals of society and nature from around the world. Then, we tied it together with an animation sequence depicting their vision clearly and concisely. The resulting animation revolved around our home, Earth, as the central point. We then animated layers around the Earth, each depicting one stage of the Plan for the Planet. The end result plays out like a nesting-doll, each plan popping out from the last one. Finally, we created a clean and elegant website that shows what Global Commons is all about.

To represent the concept first, we had to understand the notion of what the global commons are. The global commons consist of climate, freshwater, biodiversity, oceans, and land. These systems are all interconnected and together allow life on Earth to exist. Today, humans are putting a severe strain on these global systems. The Global Commons Alliance aims to reverse this trend with the Plan for the Planet. To help visualize their plan, we created a set of animated infographics that seamlessly morph from planet Earth into the Global Commons Alliance logo, all while comprehensively explaining the goals of our client’s endeavor. 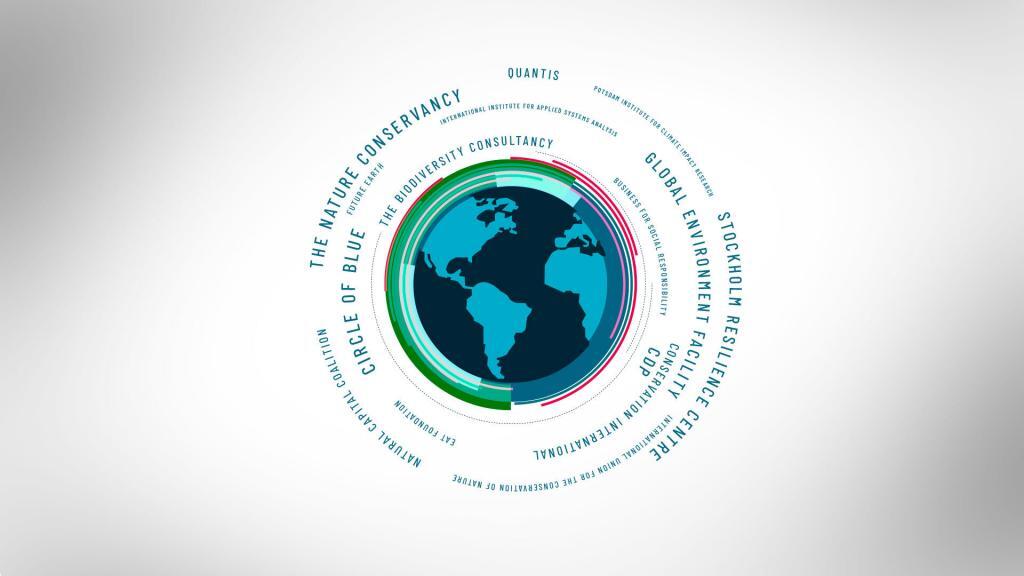 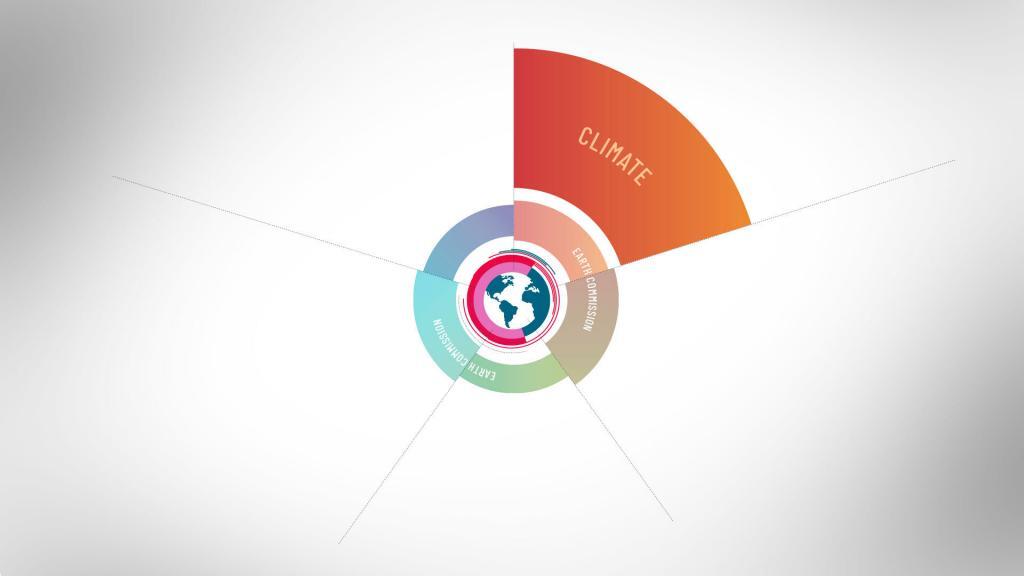 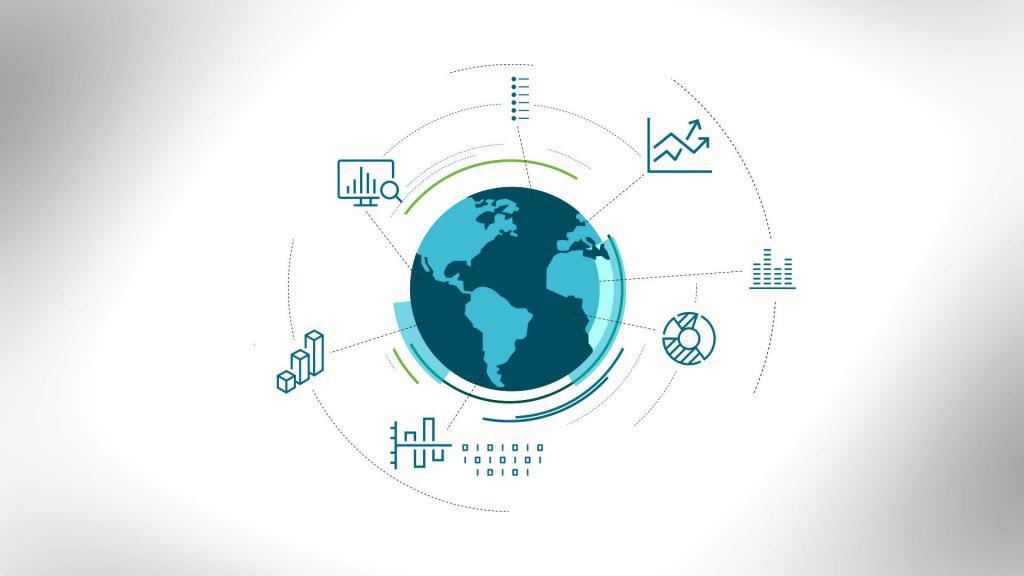 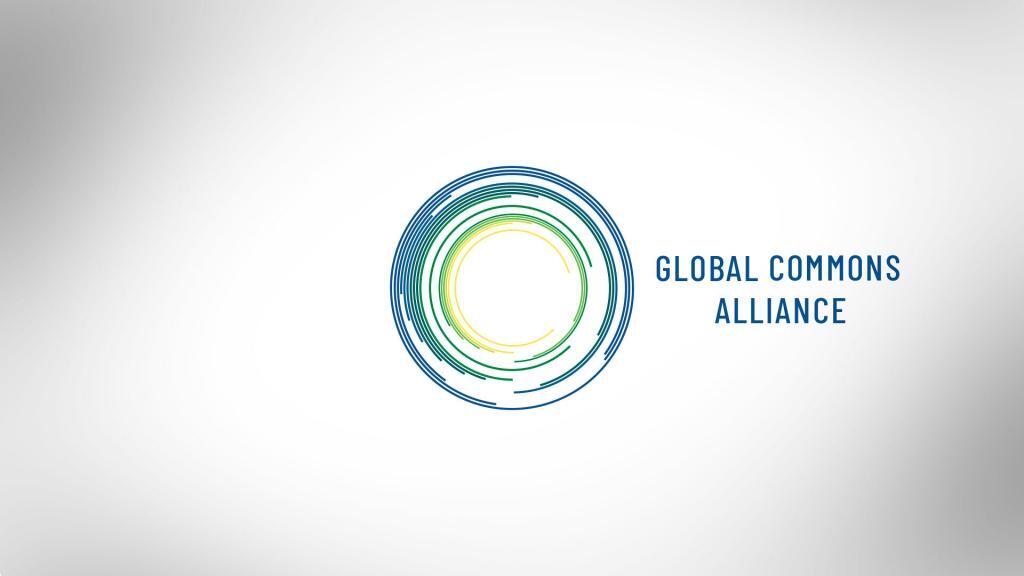 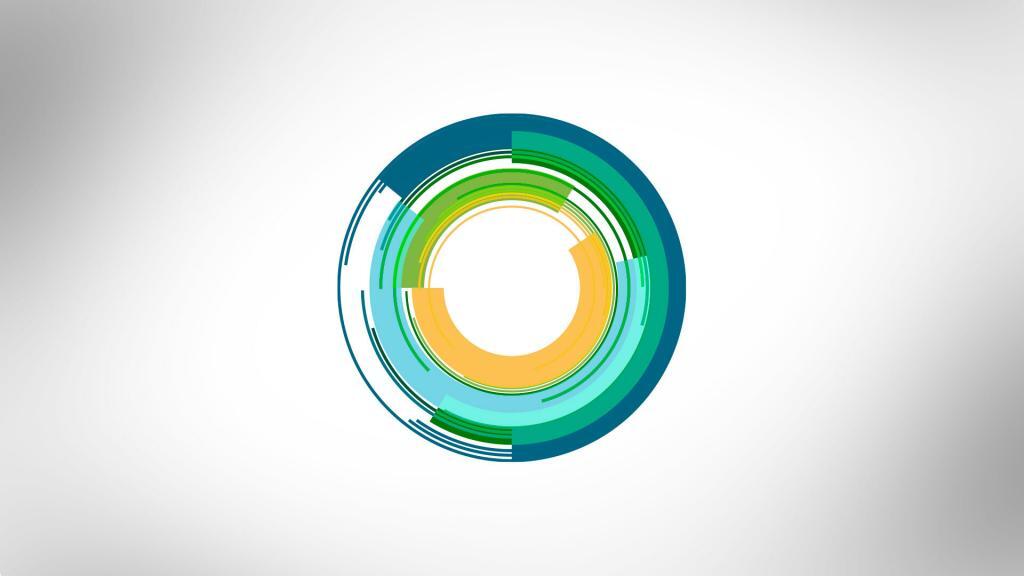 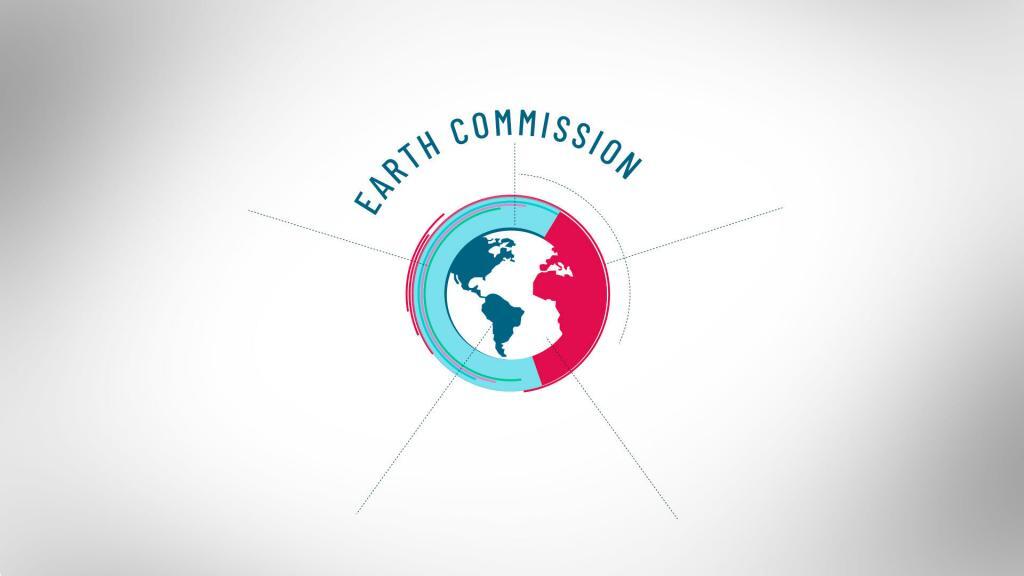 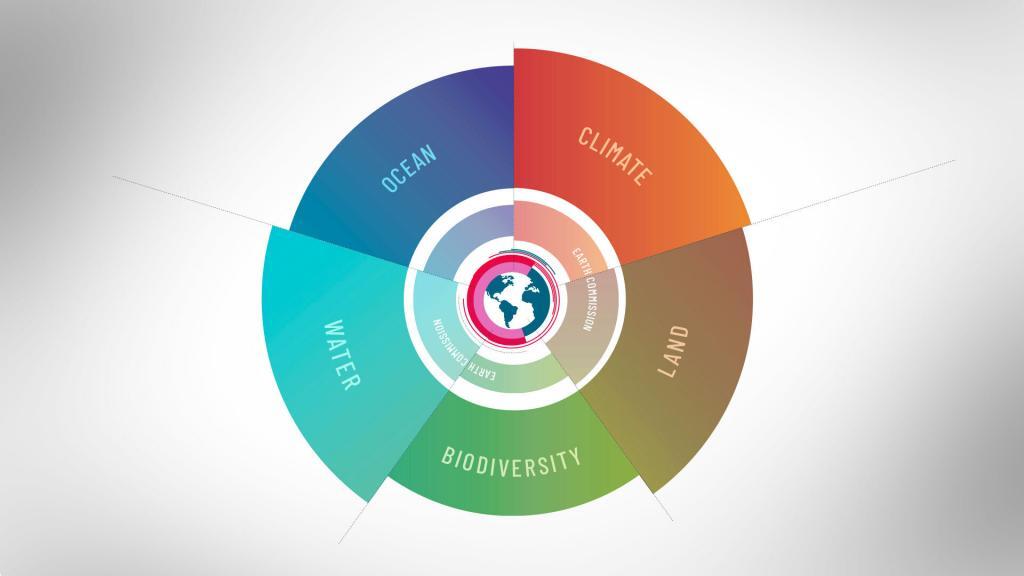 To complete the visual package, we created a website for The Global Commons Alliance. The site had to clearly show their goals, what is being done to achieve these goals, and who is partnering with them to help stabilize the world’s climate and ecosystem. The website’s visual journey clearly shows what the targets are and how we will get there. 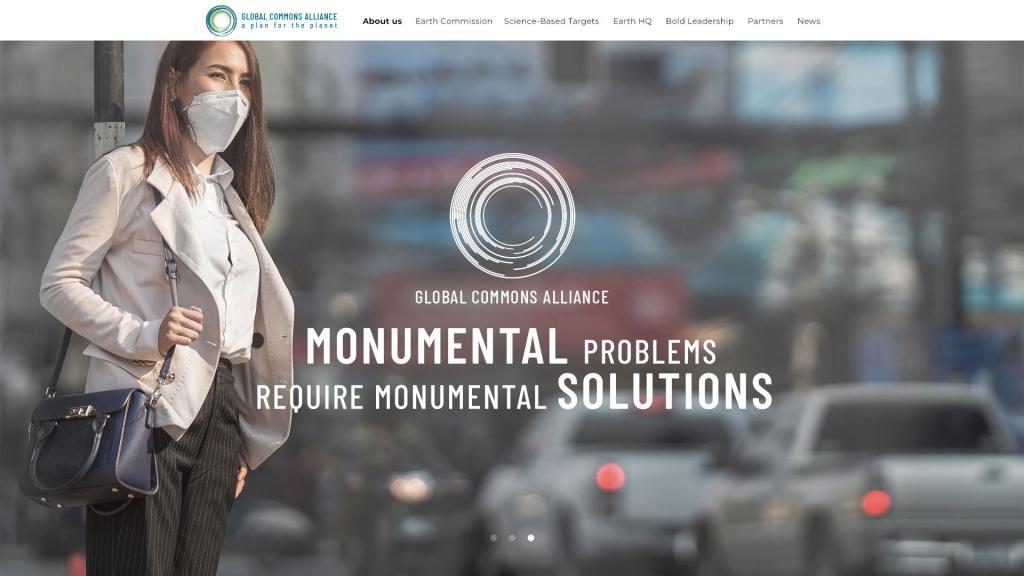 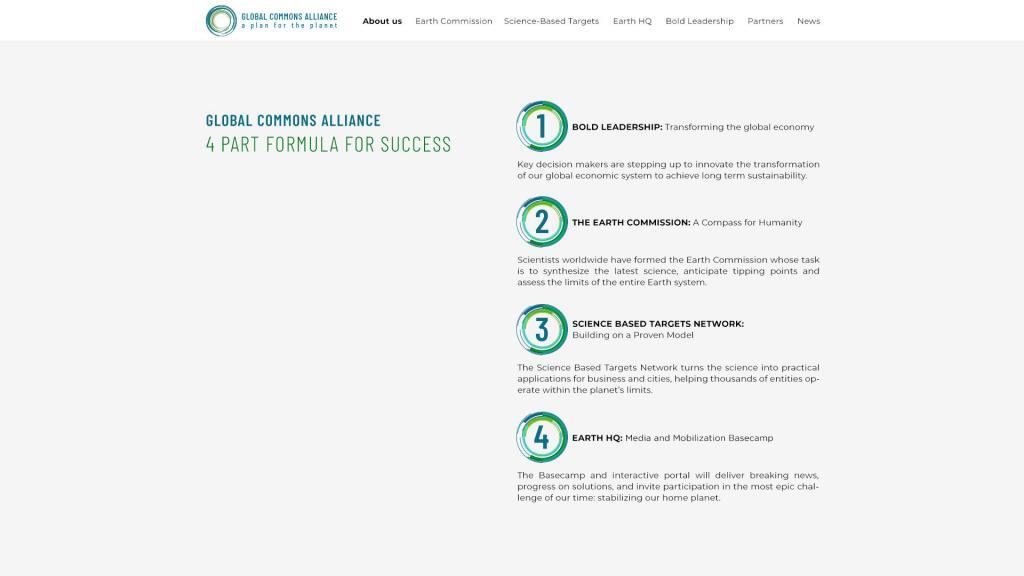 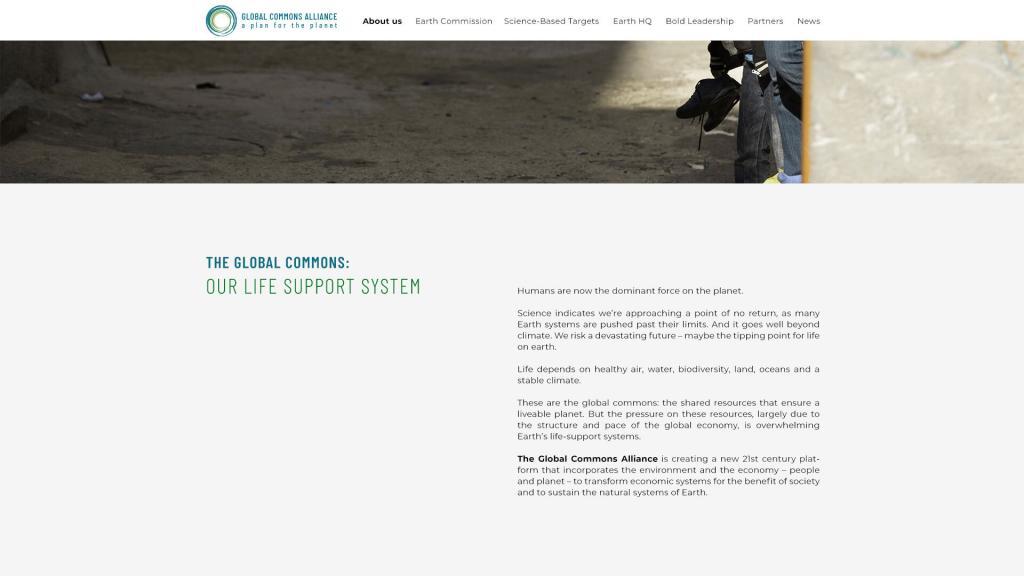 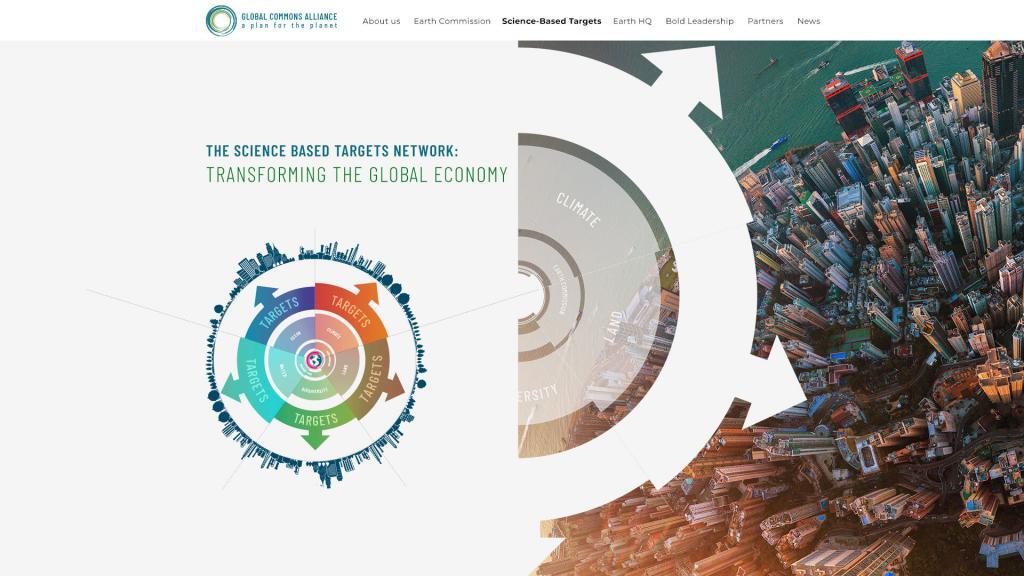 VISIT US AT OUR STUDIO: